OMEP Australia is the Australian arm of the Organisation Mondiale pour l’Education Prescolaire (OMEP) or the World Organisation for Early Childhood Education.

Founded in 1948, the organisation was launched in post-war France to benefit children under 8 years of age throughout the world. It is dedicated to the enhancement of all areas of children’s well being, growth and development from health, education and welfare perspectives.

In 1969 OMEP was represented in Australia by a sub-committee of the Australian Association of Preschool Child Development (now Early Childhood Australia) with branches established in each state and territory. In 1992, the group was accepted as official representatives of the World Organisation in Australia.

In 1993 OMEP Australia became a separate not-for-profit company limited by guarantee. The organisation is managed by a Board of Directors governed by a constitution approved by members. A new constitution was adopted in 2010 to comply with changing corporate regulations in Australia. Download the OMEP Australia Constitution.

In 2004, the World Assembly and Conference was held in Melbourne Australia. A resounding success, it attracted more than 400 overseas delegates.

Today, the OMEP Australia Secretariat rotates around the state or territory chapters from which the Directors are elected. Like to know more? Read the history of OMEP or contact us for more information. 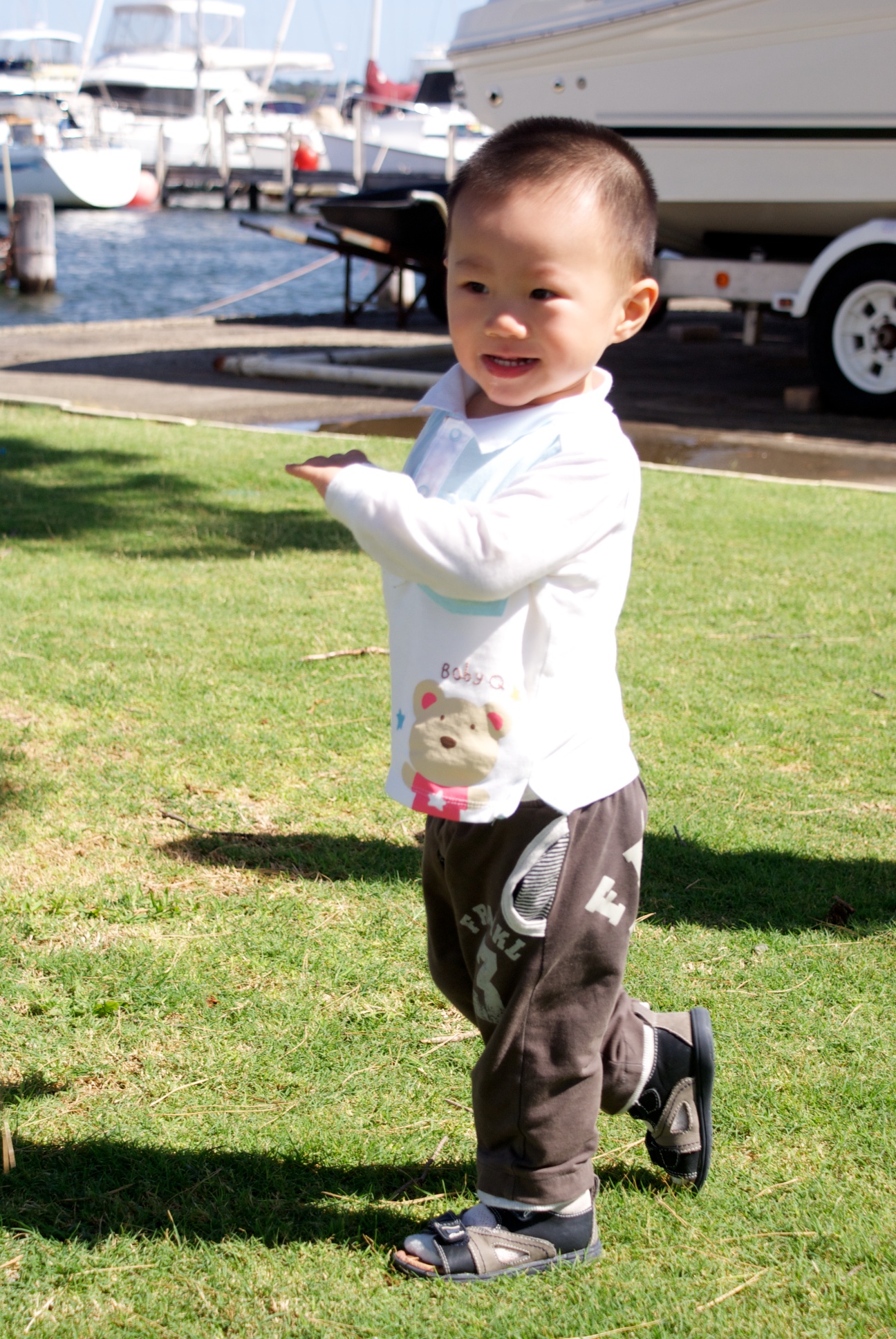 Become involved in these projects by becoming a member.